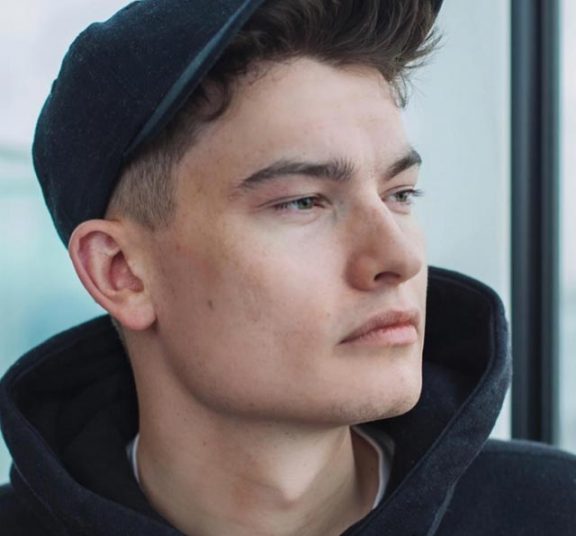 Will moved from Whitley Bay, a small seaside town on the outskirts of Newcastle and started creating online content in January of 2017. Now based in London, he has a combined following of over 4.3 million subscribers on YouTube and a combined social following over 5.8 Million.

As well as a fast-selling (sell out) line of merchandise. At 21 years old, he is a self-made entrepreneur. His recent UK & Ireland tour “This Week On The Internet Live” sold out in all major cities including London, Newcastle, Manchester and Birmingham and sold over 13,000 tickets.

His pop-culture reactionary videos – have amassed an astonishing 450 Million view and there seems to be no stopping Will!